Winzavod Center for Contemporary Art was formed on the territory of the
oldest Moscow’s winemaking factory, earlier known as "Moscow Bavaria"
brewery.

The origin of its history began in the 19th century. "Moscow Bavaria"
brewery was established by merchant Frederick Danielson on the territory
of the estate, which belonged to Princess Ekaterina Volkonskaya.

Later in the 1840s, the brewery was sold to William Watson and Peter
Dreyer who turned the factory into a second largest one in Moscow.
In 1855 a wealthy trader called Vasiliy Kokorev, who was very well-known
back in those years, purchased the whole ground. It included the estate
and the factory. Since then the factory continuously expanded and in
1870s-80s it was restructured into the Moscow Bavaria Joint Stock
Company. The company was formed by two brothers named Ivan and Kirill
Tarusin, who were the owners of the whole Plushchikha Street back in
those days.

As the time passed, in 1889 the Travnikov merchants have renovated the
brewery into a winemaking plant. Wine production used grapes, fruits and
berries imported fr om Crimea and the Caucasus. Back in the Soviet times,
the factory expanded its range of wines up to 170 names, where its range
consisted of ordinary types and also vintage designation.

At the end of the 20th century, the wine factory had to shut down its
production. Only in 2007 the territory was re-established and gone under
urban project development.

From the time when the project has completed, the territory with its
enormous history got a new life and became the Winzavod Center for Contemporary Art.

If you want to know more about Winzavod history, you can book a tour. 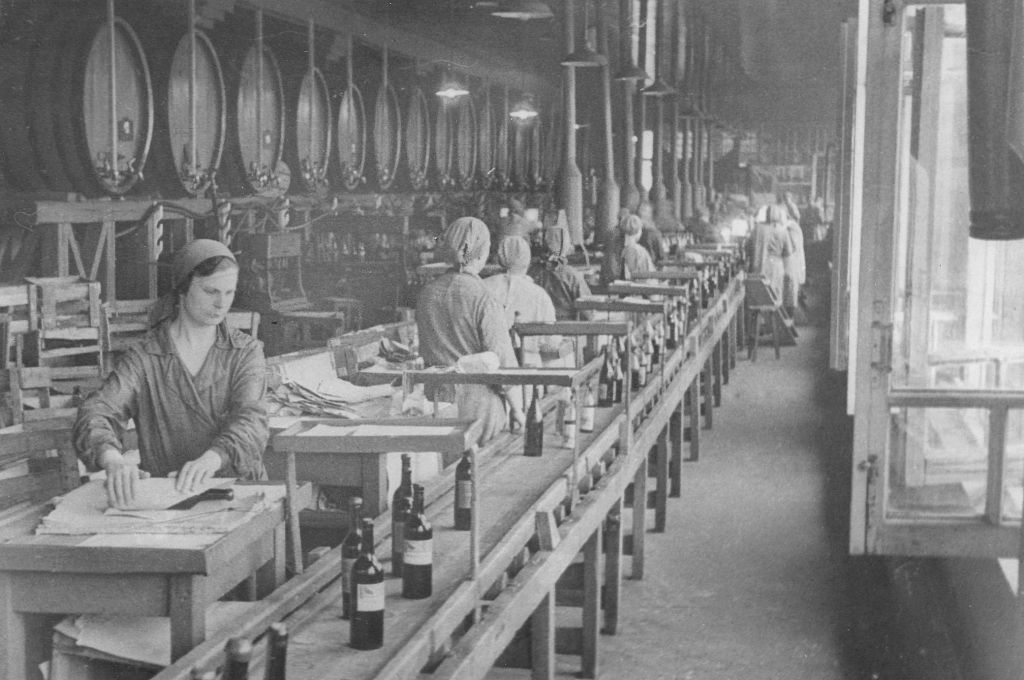 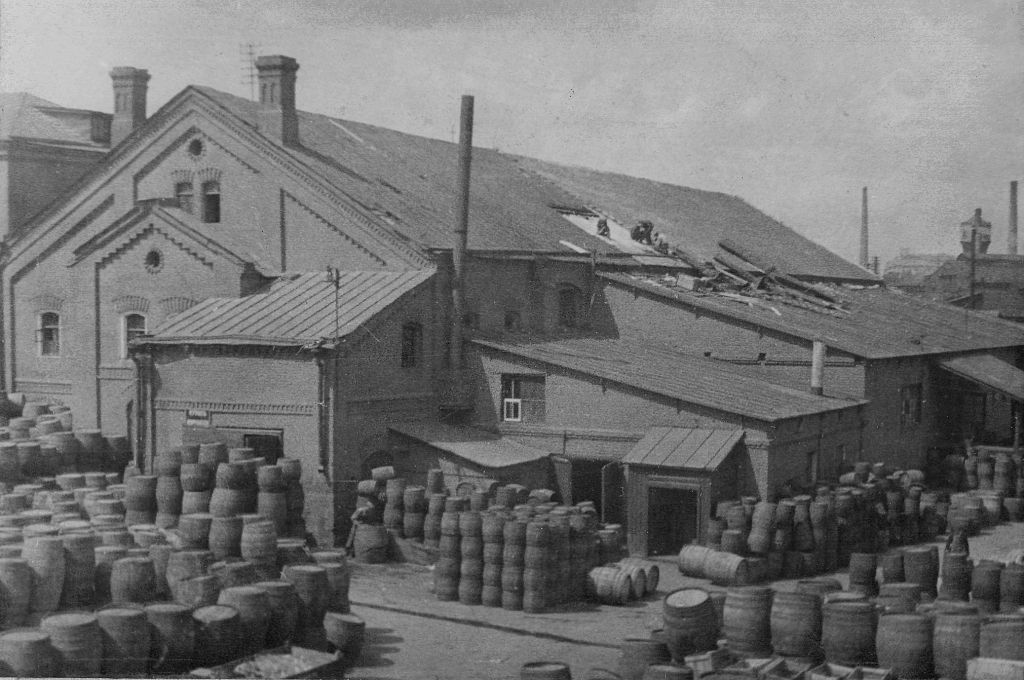 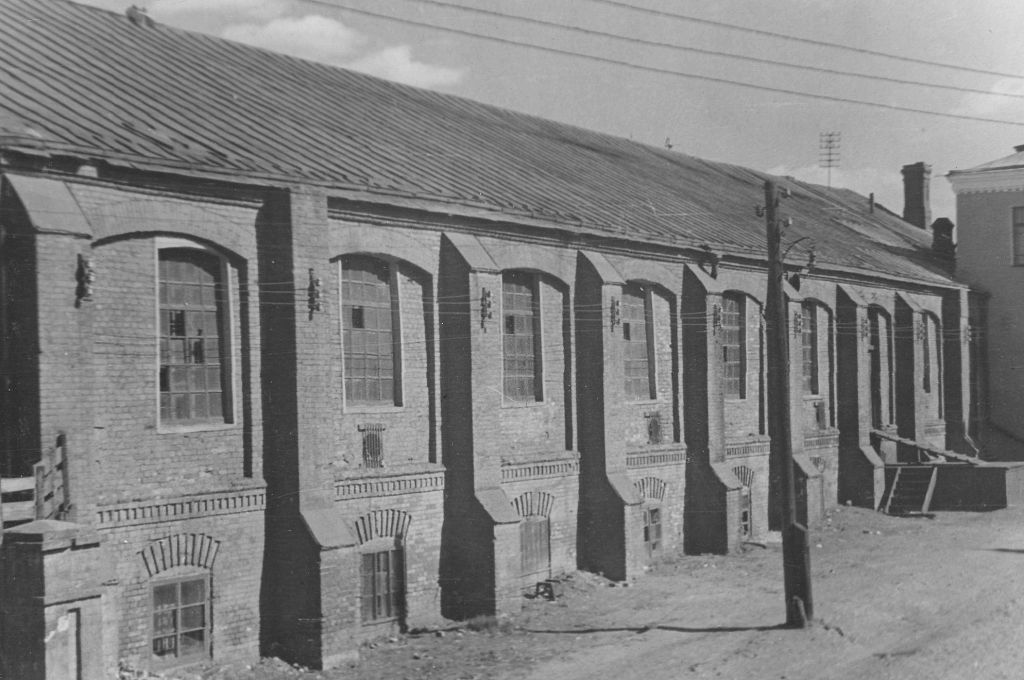