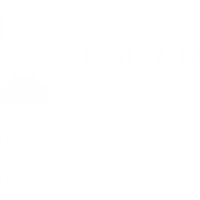 The Philosophical Club at Winzavod CCA organises open lectures with the critical philosophers of our time. Monthly, Vintage Hall turns into a forum for a discussion of the latest philosophy theories and trends. The speakers open up a fresh view on our daily life. Technical progress, fast-moving time, advanced communication channels - how does it all affect us and what concerns does it all bring on the surrounding life? Our guest speakers include American philosopher Graham Harman, ideologist of recklessness philosophy Robert Pfaller, a connoisseur of the fine-looking Christophe Menke and many others. We are looking forward to meeting new excellent guest speakers for the open lectures in the new season 2018/19.
Project Archive
Contacts
+7 (495) 917 46 46 philclub@winzavod.ru

Curator of the Philosophical Club and a member of the expert board at the START Project, Winzavod CCA. Anastasia Shavlohova is a prize winner of the “Caryatid” 2011. In 2012 and 2013 she became the laureate of German General Chancellor scholarship, from the Alexander von Humboldt Foundation. In 2007 Anastasia graduated from The Saint Petersburg Stieglitz State Academy of Art and Design. In 2007 she was one of the founders of the open studio in St. Petersburg called "Unconquered", together with Ivan Plyuch and Ilya Gaponov. Anastasia was the first curator of the START project at Winzavod CCA (season 2008/2009), and later became a member of the projects' expert board. From 2013 until 2014, Anastasia was the art director at Winzavod CCA.

The co-curator of the Philosophical Club. Andrey is a critic, theorist, curator and an artist. Also, he is an editor of the "Art Magazine" and a correspondent for the "Flash Art" magazine.

The main trends of modern philosophy 2014

Lecture by Mikhail Ryklin and Igor Chubarov “Walter Benjamin: from the Moscow journey to aesthetic theory”

Lecture by Yuri Mamleev and Igor Dudinsky “The Gods Return”

Lecture by Boris Groys “Beyond the aesthetic regime: from Gesamtkunstwerk to the Internet” 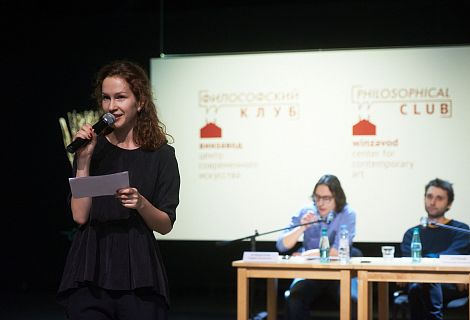 In the shadow of Marxism: philosophy and modernity 2014–2015

Lecture by Alexander Tarasov and Alexander Segal “From Lenin to Stalin. Party ideology as an incentive for Soviet philosophy ”

Lecture by Karen Momdzhyan and Vladimir Mironov “Farewell to Marx?”

Lecture by Keti Chukhrov and Dmitry Gutov "Ilyenkov: on the issue of aesthetic expression" 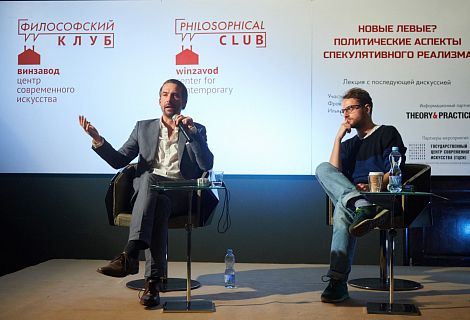 Lecture by Stepan Vaneyan and Stas Shuripa “Formal and sacred: the problem of reconciliation”

Discussion by Mikhail Kurtov, Inna Kushnareva and Alexander Vetushinsky “Digitization of feelings: aesthetics after the Internet”

Lecture by Sergey Lishaev and Alexander Mikhailovsky “Aesthetics of another: space and time in aesthetic experience”

Graham Harman's lecture “A New Approach to Formalism in Ethics, Aesthetics and Metaphysics”

Discussion by Oleg Aronson and Alexei Semikhatov “The beauty of mathematics: between scientific objectivity and aesthetic subjectivity”

Lecture by Franco “Bifo” Berardi “The phenomenology of the end: sensitivity in the era of interconnectedness” 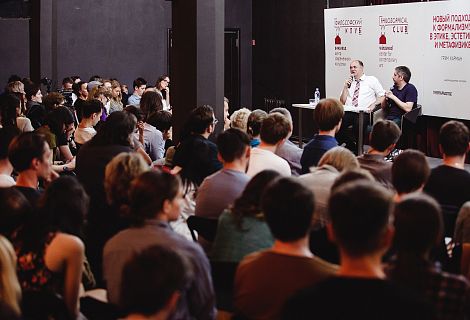 Lecture by Vyacheslav Dubynin “Neurodeterminants of aesthetics: human brain and perception of art”

Discussion by Elizabeth Rudinesco and Victor Mazin “Two Freuds, or Cosmos Does Not Exist”

Lecture by George Derlugyan “The Paleolithic Origins of Communism”

Lecture by Peter Osborne "I, You, We, It: transindividuality as a subject of modernity" 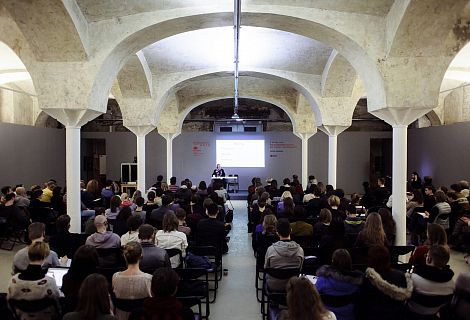 Lecture by Boris Klyushnikov "Organon of Philosophy: Art and Nature at Schelling"

The discussion of Lina Medvedeva, Alla Mitrofanova and Marina Simakova “Is it possible to go crazy in materialism?”

Discussion of Alexander Vetushinsky, Ekaterina Nikitina, Nikita Sazonov and Polina Khanova “Alien versus Hogweed: existence on the ruins of otherness”

Lecture by Ana T. Pinto “Feedback as an Anti-Policy”

Lecture by Denis Sivkov “On the scale and things: ontology (for) space”

Discussion by Keti Chukhrov, Alexander Pisarev, Maxim Miroshnichenko and Nikita Vasilenko “The Secret of the Black Box: Philosophy in the Age of Computational Intelligence”

Lecture by Maria Chekhonadsky “Reflexive reflex: a criticism of vitalism in the social ontology of Lev Vygotsky” 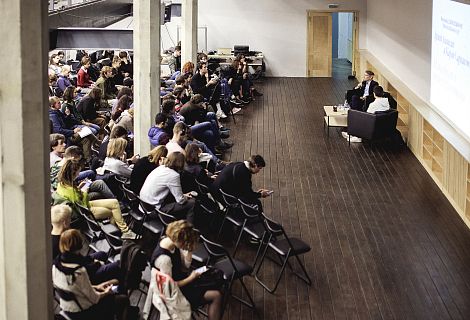 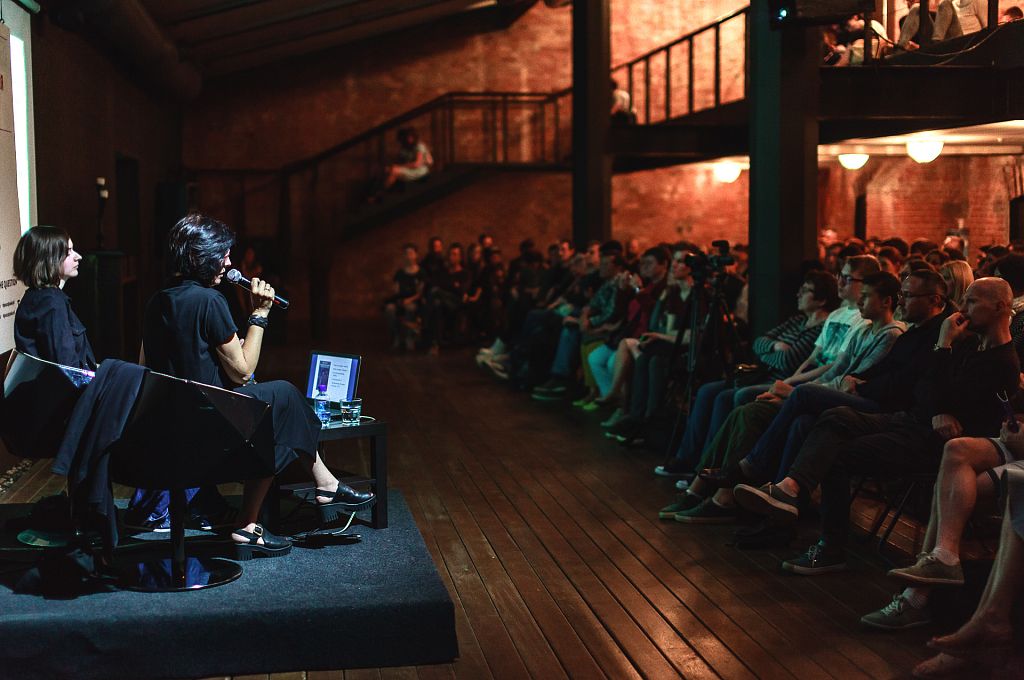 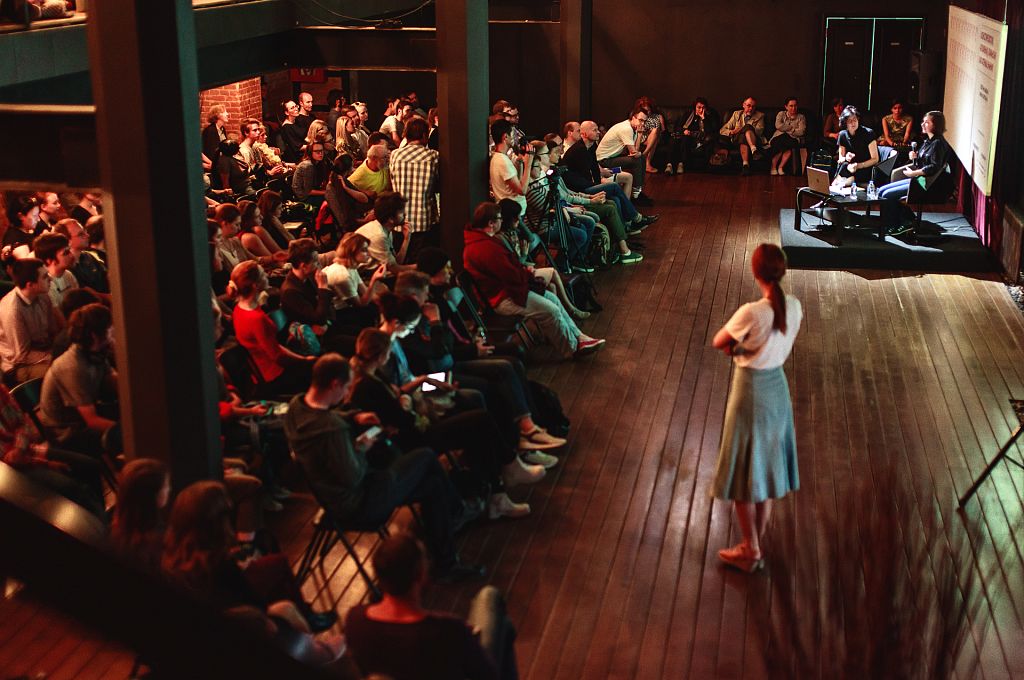 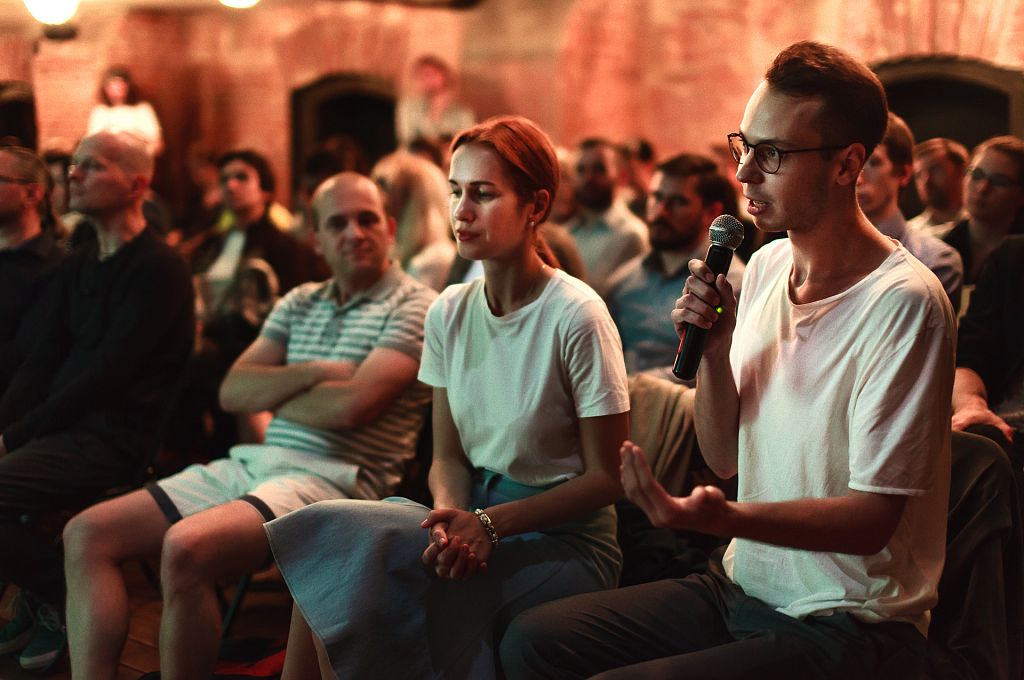 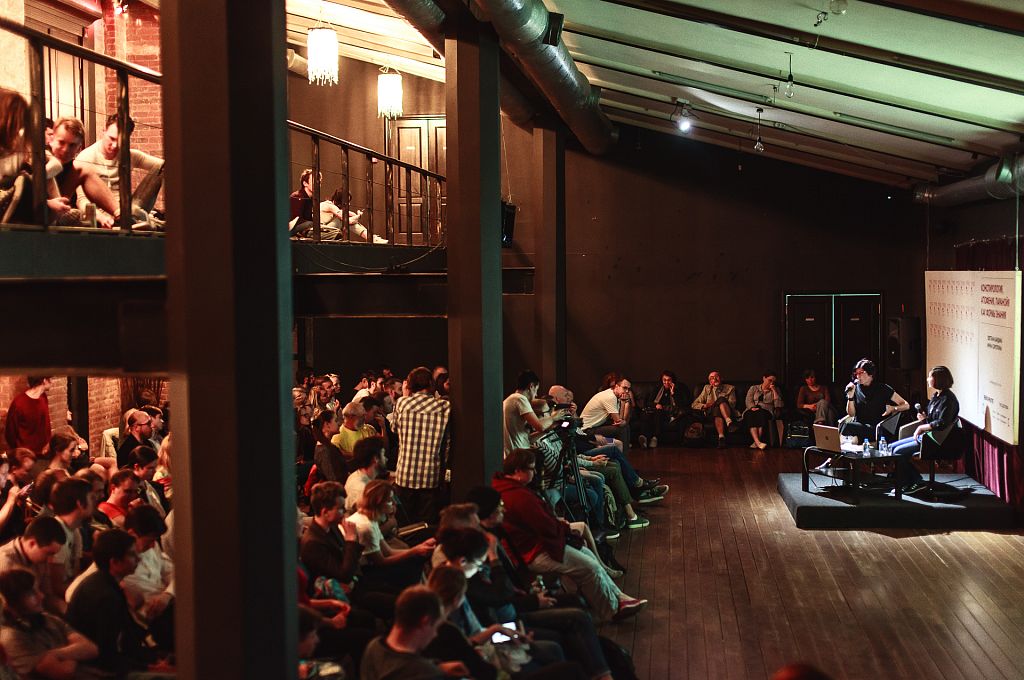 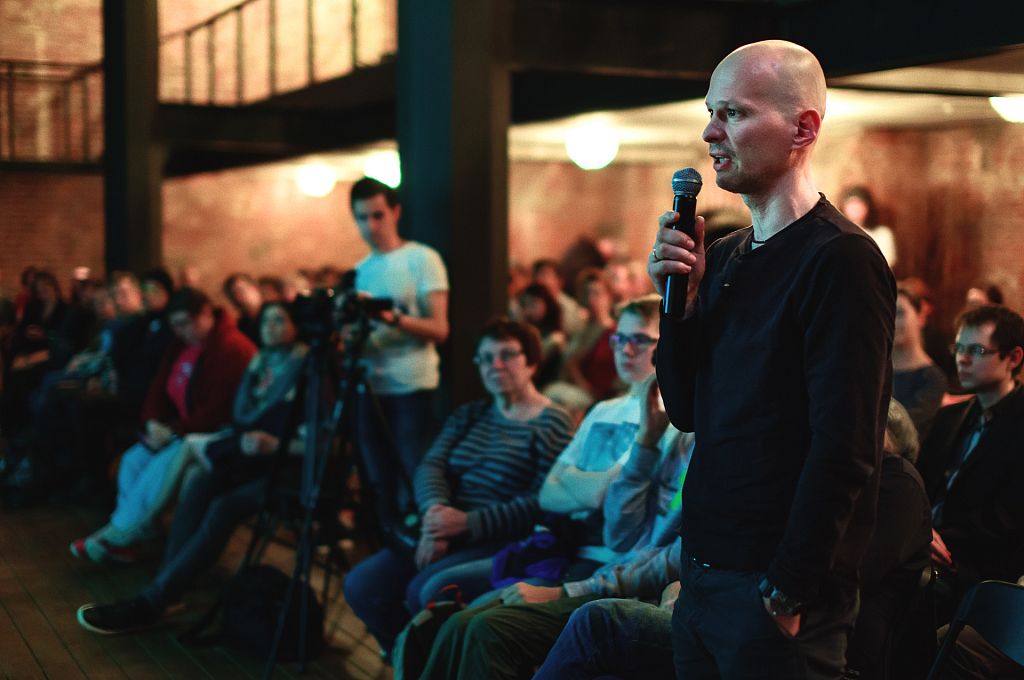 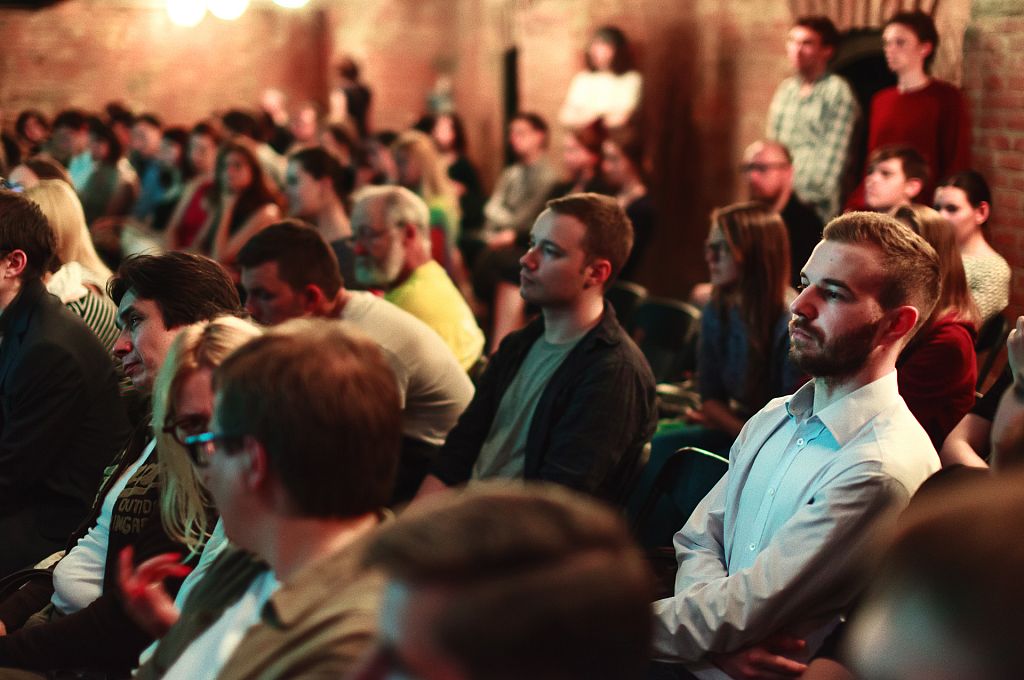 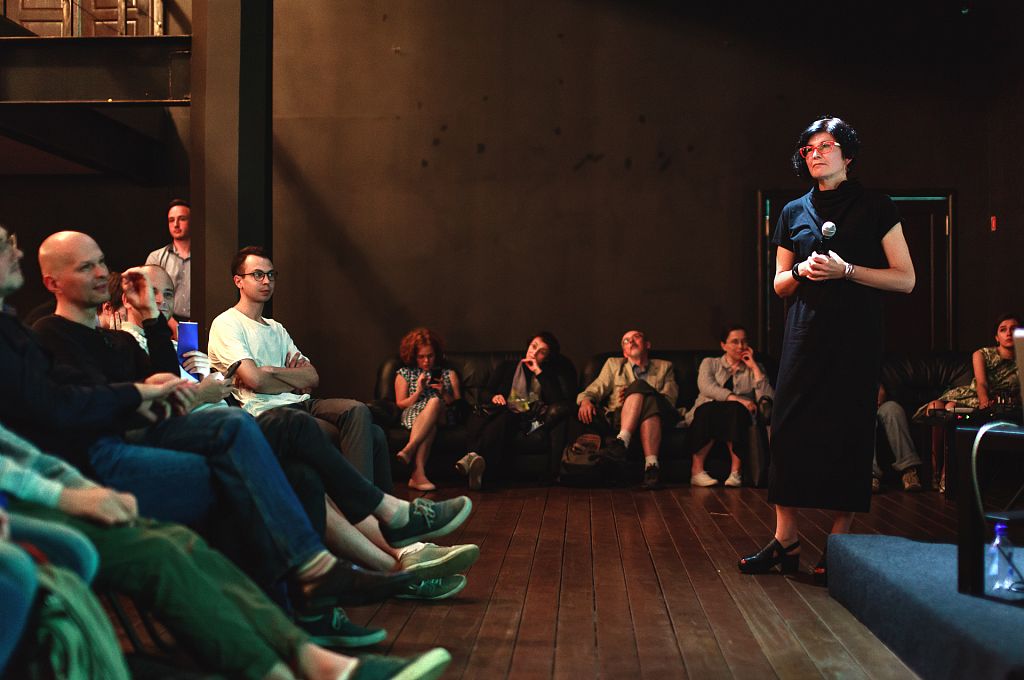 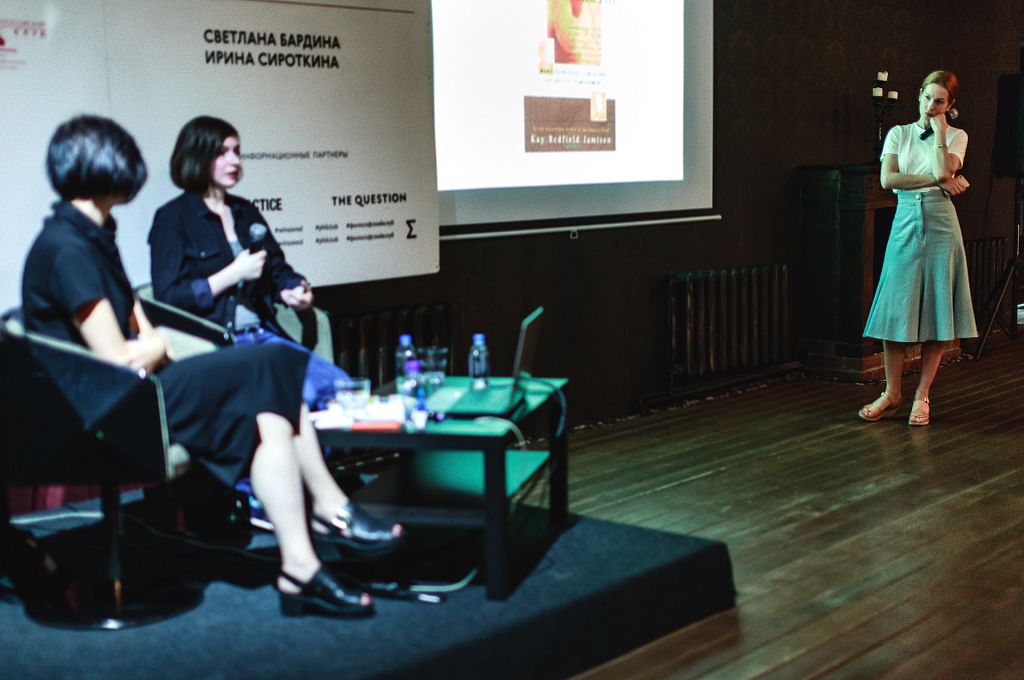 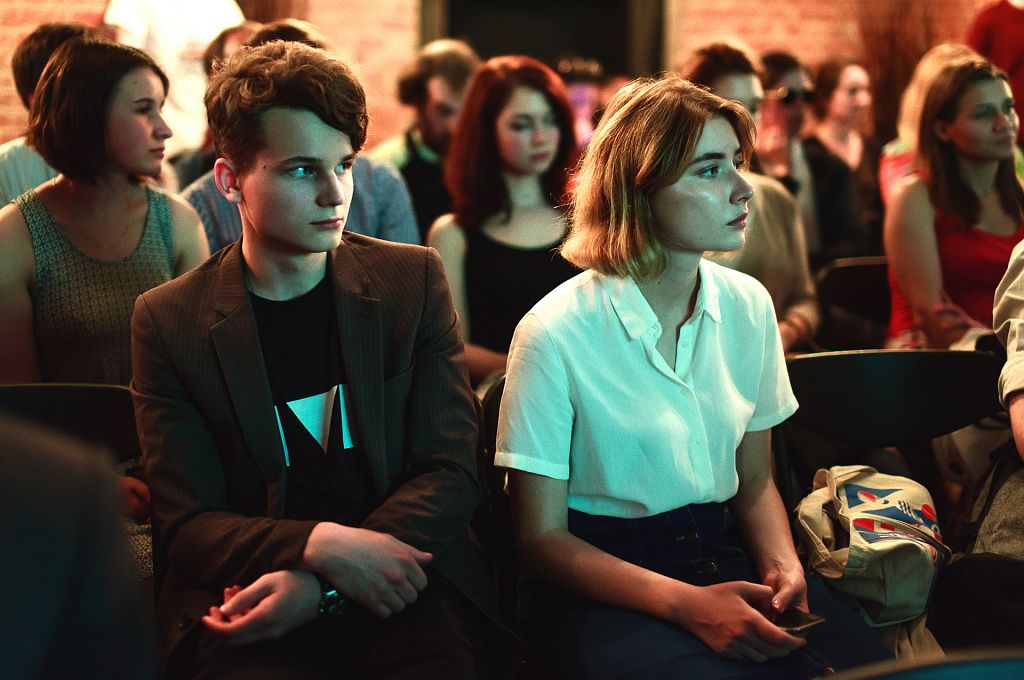 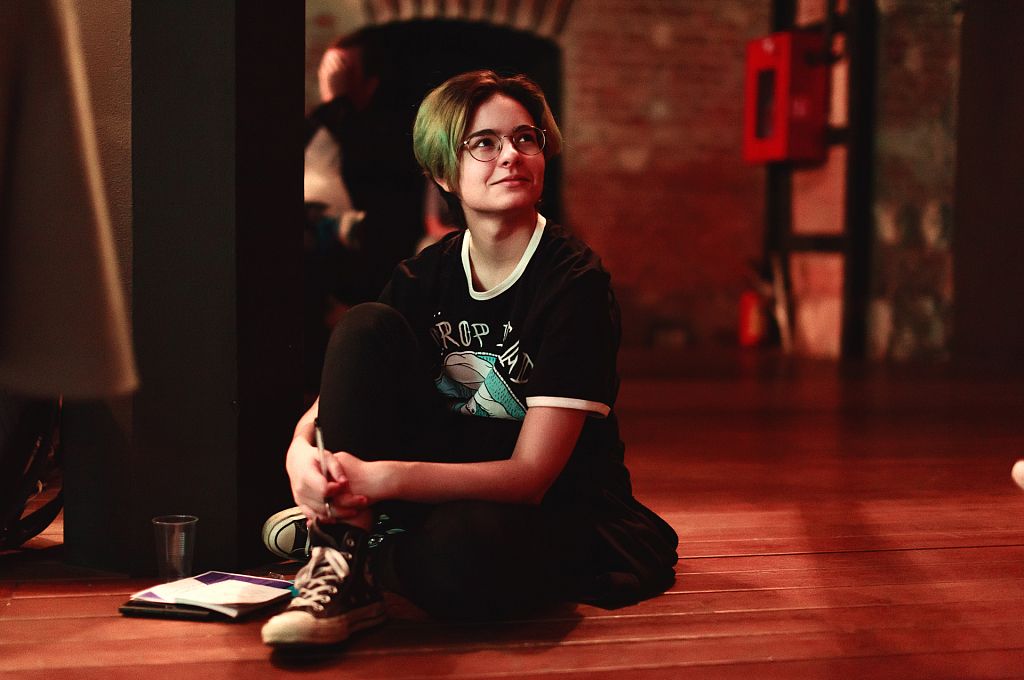 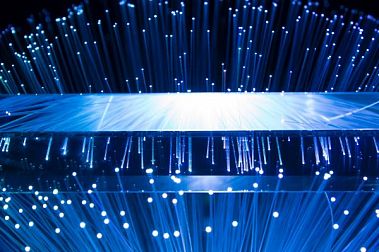 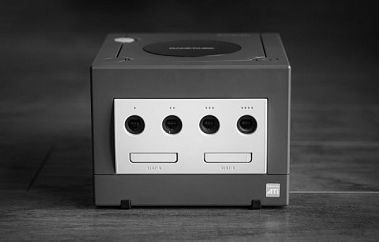 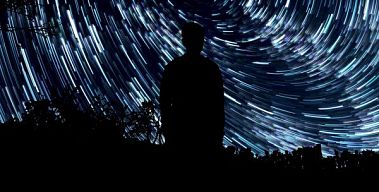 Denis Sivkov
Ontologies for the Universe