04 February 2019
A new visual construct for the season 2019 of the Laboratory of Journalism and the Laboratory of Art Criticism was the new series of works by Anatoly Osmolovsky “Strong-signal war”, where signals are sent to the works of the artist Yury Zlotnikov, and ties to the current ideology in modern Russia.

A series of works published in the first issue of the Bulletin of the Laboratory of Art Criticism and is the “Project of the Artist” - a permanent rubric that will accompany each issue of the publication, but not related to the topic number.

The series is based on the schemes of assault Bagration flash (Borodino battle).

Anatoly Osmolovsky - artist, curator, art theorist, editor-in-chief of Baza magazine. Founder and Rector of the Institute BAZA. From 1987 to 1988 - member of the literary group "Vertep", 1988-1990 - member of the literary-critical group "Ministry of Defense of the USSR", 1990-92 - leader of the movement E. T. I. (Expropriation of the territory of art), since 1993 - editor of the magazine "Radek", 1993-1994 - coordinator of the revolutionary competing program "Nezeziudik", 1995 - fellow of the Senate of Berlin and Kunstlerhaus Bethanien, 2007 - winner of the Kandinsky Prize in the nomination "Artist of the Year." 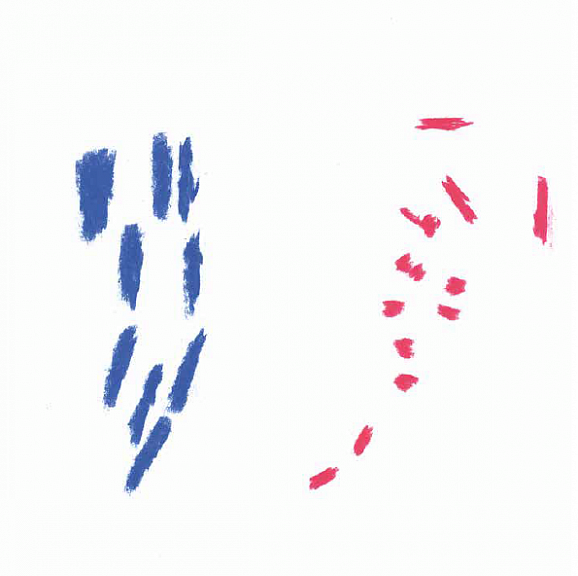