18+
Fyodor Yelutin and the Impresario theatre company will bring the works of Begüm Erciyas to Moscow. Two experimental works - Pillow Talk (2019) and Voicing Pieces (2016) - will be united into one project called "Between Us" and will be shown at the Winzavod in the White Hall.

"Between Us" are two immersive performances that will allow you to look at yourself from the outside, or rather to hear yourself in a new way. Both experiments are based on sensual perception of sound and explore the voice as a unique instrument of human personality. It's everything you love "Impresario" for - interactivity, intrigue, care and dialogue with yourself.

"I have tried to create an atmosphere of solitude in which the viewer can meet his own voice (Voicing Pieces) or talk to the soul with artificial intelligence (Pillow Talk). During my work on the productions, I realised that when a performance has no other audience than yourselves, the representation becomes insignificant, some of the feelings are amplified and people start making unexpected choices. In these plays, you have no responsibility towards other spectators or artists. You are your own audience," says Begum Ergijas.


Pillow Talk
You enter a mystical space filled with forest sounds and wildlife scents. There are pillows scattered in front of you. You choose one of them, lie down next to them, gently hug and start a conversation. For 50 minutes you will be communicating with artificial intelligence. Talk about you, your dreams and fantasies.

We use our voice to express our personal beliefs and feelings. But in the digital age, we are constantly in doubt as to who is speaking: man or machine? In the immersive Pillow Talk audio play, doubt and confidence replace each other in the blink of an eye.

Voicing Pieces
You'll find yourself in a space with three sculptures. Your task is to stick your head in one of them. Yes, yes, you didn't think so. The head is in the sculpture. You'll have the text and your voice. You'll have privacy in the space of the acoustic capsule and, following simple instructions, you'll witness audio magic.

Your voice will be both a place of action, a performance itself and a personal revelation. Does your voice seem strange to you or even strangers? Who is saying this? Instead of recognizing yourself as a stranger, try to recognize the stranger in yourself.

The most recent works by Ergias - Ballroom (2010), this piece is still to come (2012), A Speculation (2014), Voicing Pieces - were presented in Austria, Belgium, France, Germany, Poland, Turkey, and other countries. In Russia, the works by Begum will be shown for the first time. 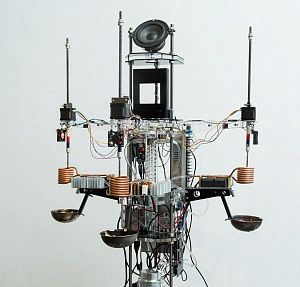 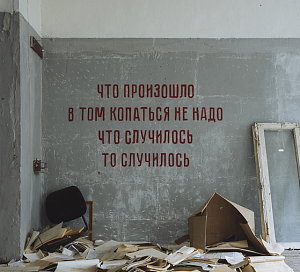 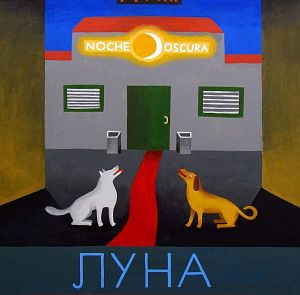